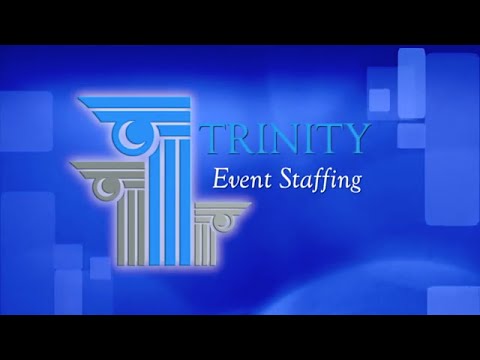 Trinity Event Staffing Testimonial On CI Web Group. Their first website was on Go Daddy Tonight, but they did not realize they were not getting much google attention. After meeting Jennifer Bagley and CI Web Group at a networking event they were very quickly educated to a new way of thinking. Trinity Event Staffing decided to build their site with CI Web Group. Justin Atkinson, CEO of Trinity Event Staffing became a quick study of CI Web Group and the classes that were offered and the knowledge that was given. Justin became fully committed to the process and noticed his community growing much faster with his efforts than just by networking.
Having a solid web presence allowed created referrals and then more referrals because of the credibility. This totally hyper-accelerated the process and created a faster-growing curve in their business.
SEO tools and SEO Company in Houston TX were developed and the education that was given has made Trinity Event Staffing a loyal client.

If you are looking for the best SEO services for small businesses, you can contact CI Web Group INC. We offer our services with proper skills and experience. Do You Have an SEO Strategy in Place for Your Rebrand? A major change in your website’s design, such as a rebrand, is likely to

We’re in this together Experiencing a Blizzard? We’re Here For You How CanWe Help? The CI Web Group, Inc. team is here for you during

How to Give us Access to your Google My Business?